There are hundreds of networking clubs and groups here in the UK. Choosing one that suits all of your preferences, including your budget, can be hard. In some cases, you can find one, but it is far away from your residency.

It is ideal to pick one that is nearby. But that might not be the case for everyone. So, as much as possible, you need to find one that checks all of your boxes.

Pick a Cost-Effective One

When choosing a club or a group, the cost of membership is a big deal for members. You need to make sure that the money you pay to your club will be worth it, actually more than worth it. That is when you should develop a cost-effective mindset. Remember, there is a big difference between cheap and cost-effective.

Choosing a club that is cost-effective to you is like venturing on an investment. Joining a networking club is an investment. You pay for a service and in return, you get opportunities to grow as a professional or grow your business. Another important reminder, you don’t have to spend thousands to be part of a productive networking club.

As we mention on our blog entry Top Networking Clubs Here in the UK,” one reason there are a lot of networking clubs and groups in the UK is that these clubs tend to be specific. Some are focused on a particular market, area, or industry. There are even networking clubs solely for small and new businesses.

Let’s say you are in the retail business and you are selling tech products and computers. You then have a choice to join a club that focuses mainly on retail business or one that is for tech retail stores. So, which of the two would you have joined? In networking, it is not just about having a lot of connections and contacts.

Let’s say you have thousands of connections you can contact today. Do you think most of them or maybe a few of them would be able to help you out? Networking is not about having the greatest number of connections, it is about building relationships with the right people or organizations. And of course, it is always a give and take partnership.

So, don’t ever get tired of choosing a networking club that is perfect for you. If you need more help with networking, don’t hesitate to give us a call today. 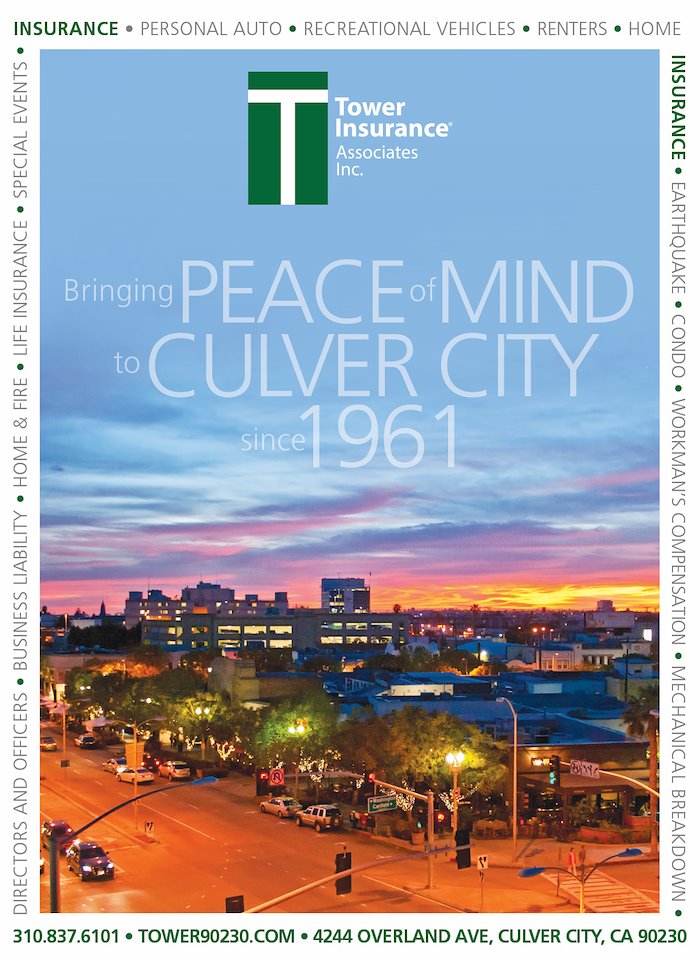 How to Use Facebook Local Awareness Ads to Target Customers : Social Media Examiner 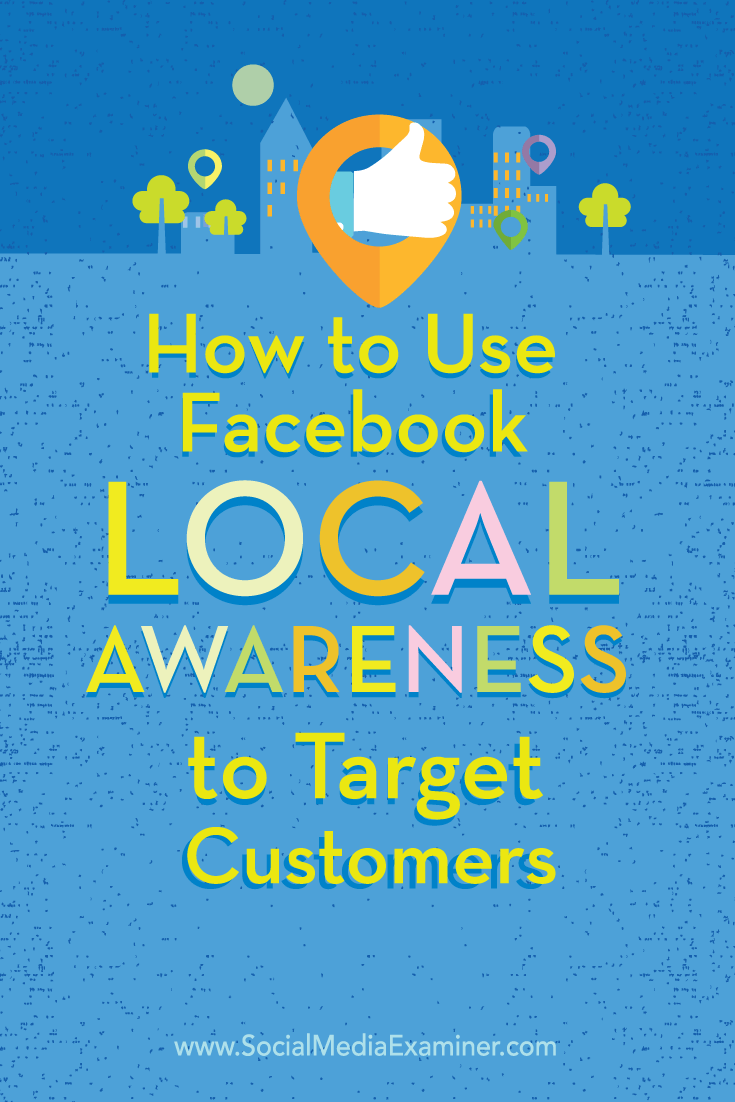